Virginia Beach, VA- June 14 th , 2022- 17- year-old, American Formula race car driver, Hunter Yeany announces the release of the limited edition “Ambition is Forever,” T-shirt in support of the Navy SEAL Foundation. “Ambition is Forever” is Hunter’s ethos to encourage “Provoking the intrepid spirit inside everyday people that propels ambition into fruition”, a mantra he believes applies to all people no matter what their goals. The “Ambition is Forever” T-shirt, part of Yeany’s apparel line and designed by a former United States Navy SEAL, will be used to raise awareness and funds in support of the Navy SEAL Foundation’s resilience and health programs for active duty military members, veterans and their families. As the son of a former Navy SEAL, Hunter has been immersed in the military community his whole life and that influence has played an integral part in getting him to where he is today: driving in Formula 3 (F3) on the path to becoming a Formula 1 (F1) race car driver.

“We are thrilled to be working with Hunter. I hope he is tremendously successful, and we get to be partners for his entire career.”

The “Ambition is Forever” T- Shirt will be available throughout the Patriotic Holiday Season beginning on Flag Day, June 14th and ending on Veterans Day, November 11th.

50 % of every “Ambition is Forever” t-shirt sold will be donated to the Navy SEAL Foundation. Apparel will be available on Hunter’s website https://hunteryeany.store

‍
The Navy SEAL Foundation (NSF) provides critical support for the warriors, veterans, and families of Naval Special Warfare (NSW) through a comprehensive set of over thirty programs under five Pillars of Support: Strength, Resilience, Health, Education, and Community. NSF is a high-performing organization committed to excellence. Charity Navigator
has awarded it a 4-star rating since 2009 and a perfect score of “100” since 2014 for financial health, accountability, and transparency. The Foundation ranks higher than 99.9% of over 195,000 charities nationwide, with ninety-three cents of every dollar donated directly funding its programs or being retained for future
mission use.

NSF is a 501(c)(3) national nonprofit charitable organization with TAX ID 31- 1728910. It is not a part of the Department of Defense or any of its components and has no official affiliation with any federal entities. To learn more, visit www.navysealfoundation.org. 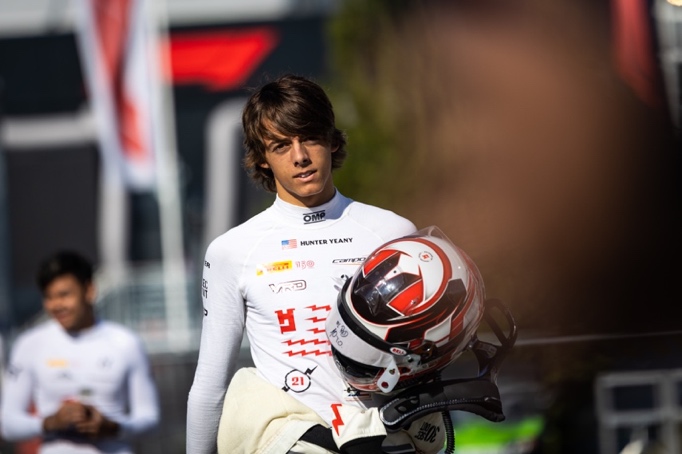 Carlin is pleased to confirm that Hunter Yeany will join the team in their 2023 FIA Formula Three line-up.
learn more Hunter Yeany will return to racing for the upcoming FIA Formula 3 Championship round at Monza.
learn more 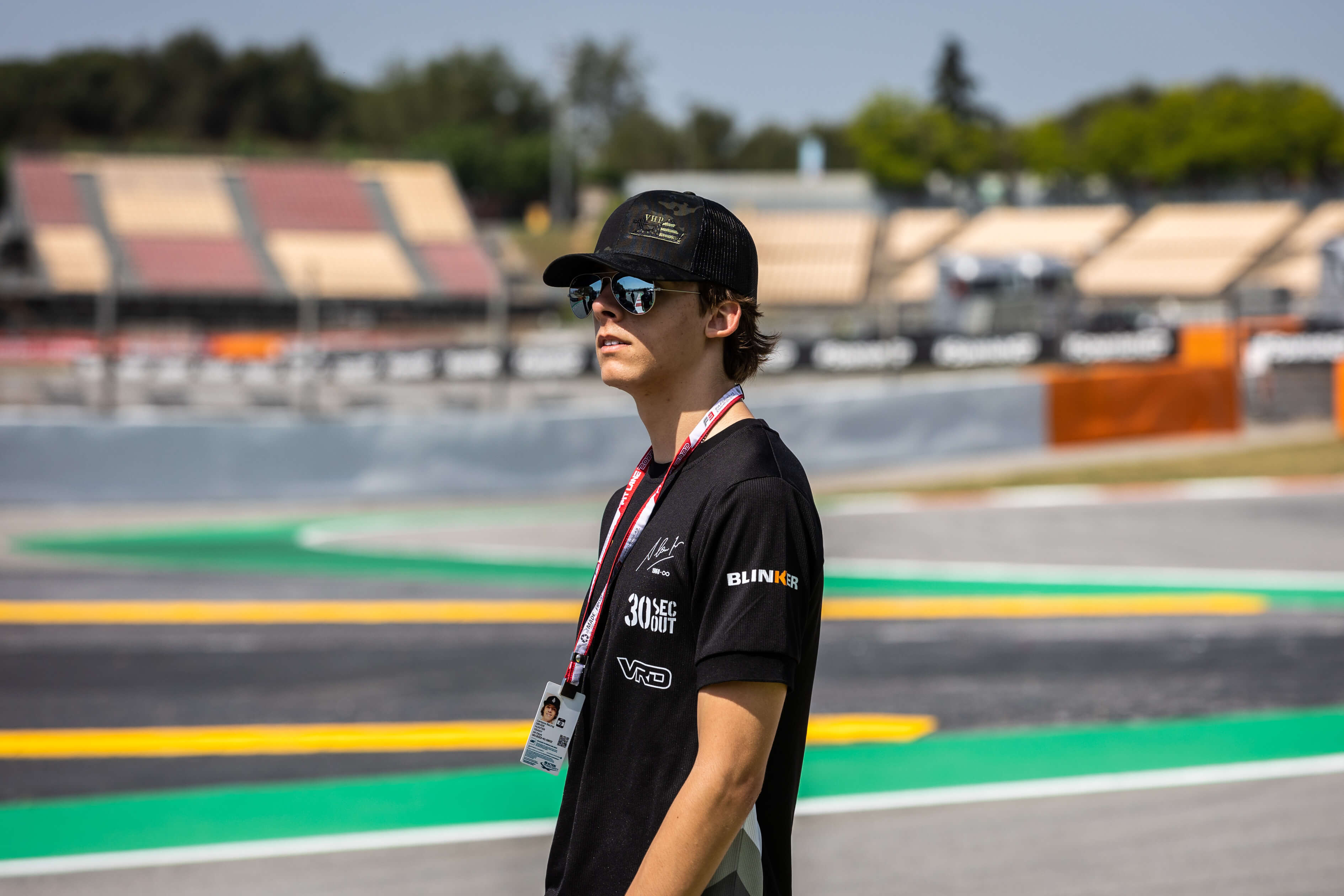