Grew up in Mechanicsville, VA where he swam all year round. Graduated from Atlee High School In 2001. Former D1 swimmer at Virginia Military Institute that graduated with a BS in Civil Engineering in 2005. After VMI he spent the next 13 weeks at Navy OCS in Pensacola, FL. In August 2005 he graduated from OCS as an ensign and drove cross-country to join BUD/s class 258 and graduated 1 of 19 originals from BUD/s class 258.

During his active duty time, he deployed 5 times to strategic locations and supported multiple presidential details. After leaving after duty in 2015, he remained in the reserves, but shifted his focus to his entrepreneurial journey. MATBOCK, which was founded in 2010, by Sean and his fellow BUD/s classmate, Zach Steinbock has been the catalyst for their success. Built on the foundation to bring innovative products & technologies to the market, Zach and Sean have founded multiple successful business and have even had a a successful exit of one. CardoMax is one of their most recent start-ups, which in its first year in business did nearly 28,000 orders and sold over 600,000 packets. CardoMax is committed to producing the highest quality, liquid-based single serve supplements featuring clean ingredients.

Outside of working working out, growing his empire, Sean is married to Samantha Matson and they have a two kids together Maverick (2) and Emery (6 months). Additionally, Sean has two other kids, Shelby (13) and Tyler (9). 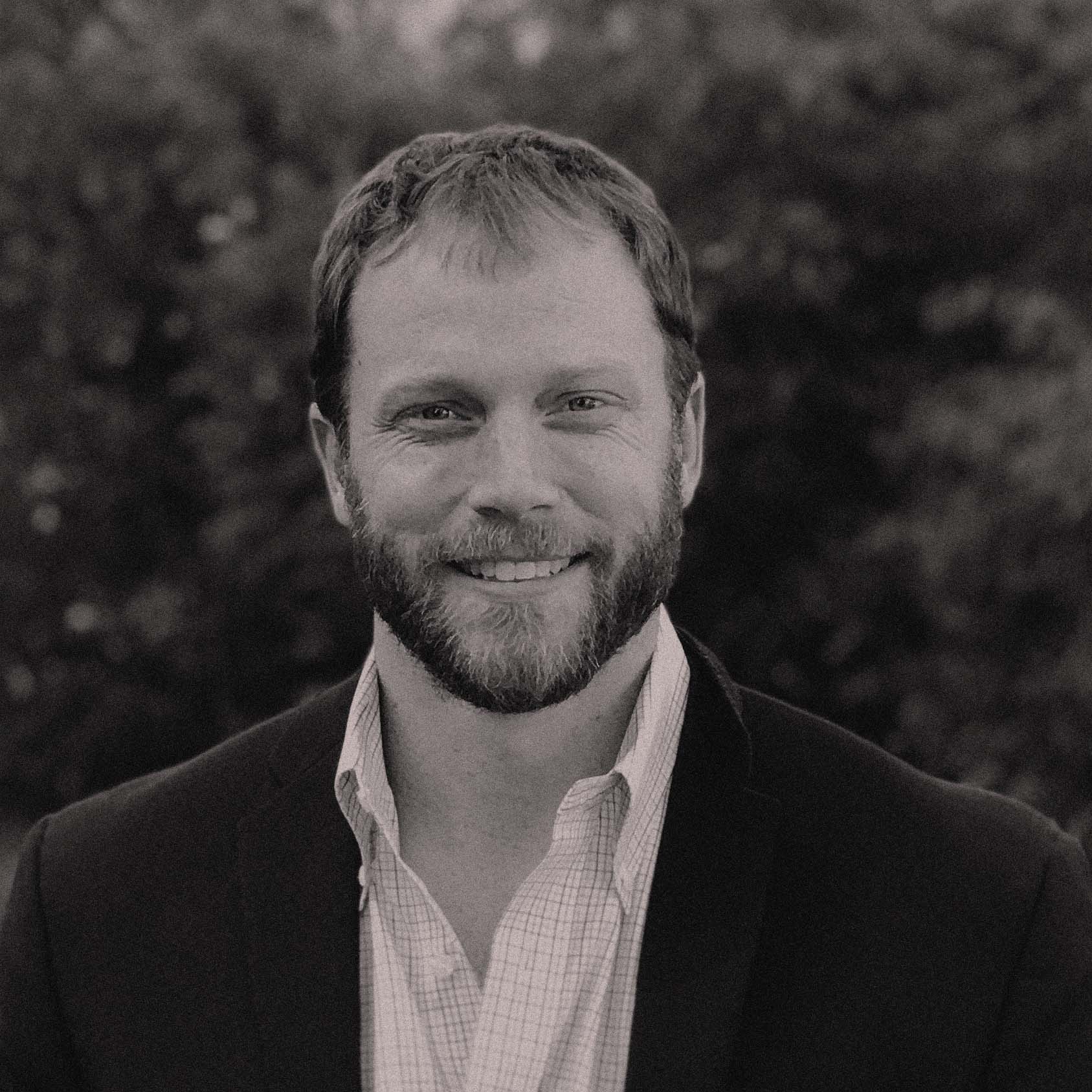